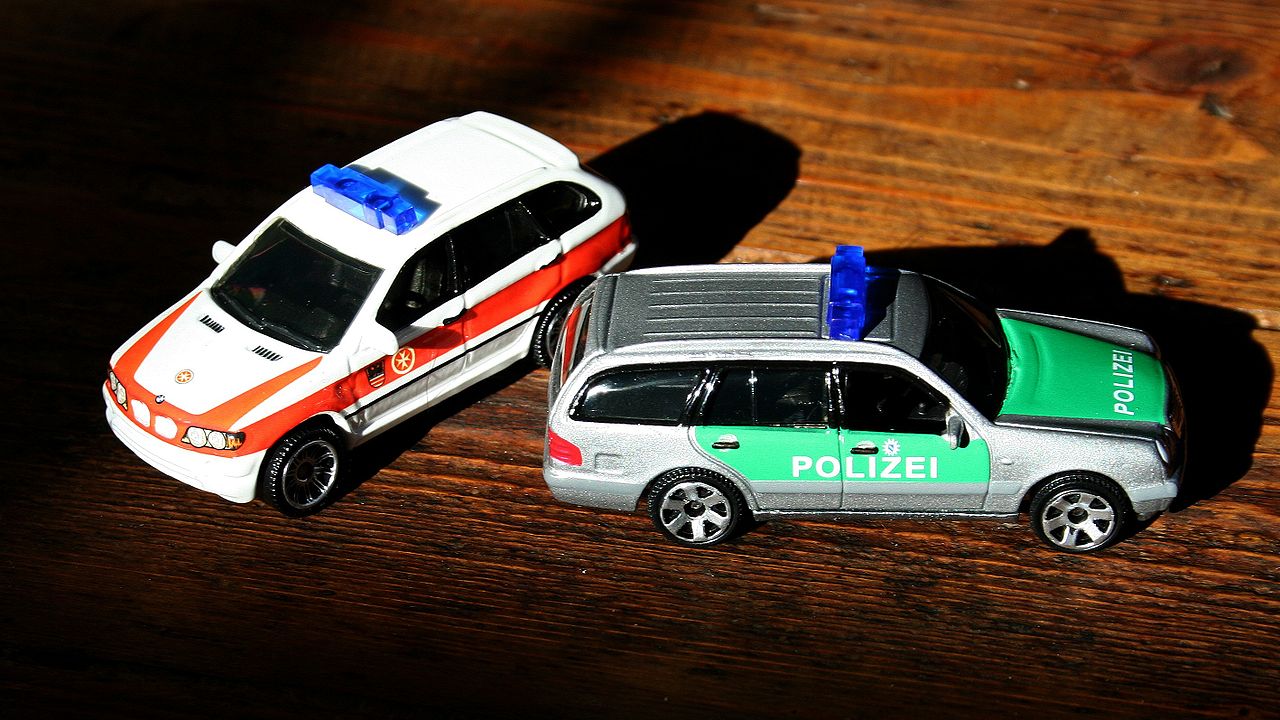 Before Hot Wheels, there was Matchbox

Today, Hot Wheels is practically synonymous with the idea of ​​small toy cars. However, Mattel’s legendary line wasn’t the first to create small vehicles and, depending on who you ask, isn’t the best either. For many, it remains a brand that rises above Hot Wheels to claim the title of the world’s most legendary line of toy cars. Welcome to the world of Matchbox.

More reliable than ever: The Buick Envision

The origin of Matchbox cars

The world’s first consumer small cars date back to 1953 and were designed by a British manufacturer called Lesney Products. The idea grew out of a then-current restriction on school children: they could only take toys to school that were small enough to fit in a matchbox. Lesney figured they could take some of their mid-size miniature cars and tractors and scale them down so they could fit in one of those boxes.

The eventual product line of small “matchbox-sized” toy cars were even sold in boxes intended to imitate real matchboxes. The gadget worked and the product became an immediate bestseller.

Matchbox cars were modeled after real cars of the era. Instead of adopting a racing or fantasy aesthetic—as Hot Wheels would eventually do—Matchbox cars were more realistic. They were even created in cooperation with the manufacturers of the real cars on which they were based. Their molds were designed to be as accurate as possible, and this adherence to realism helped make the cars both popular and collectible.

Over the years the Matchbox range has grown and expanded worldwide. When Hot Wheels became a solid competition in 1968, Matchbox began creating fancier cars to compete with. The two lines have developed a rivalry over the decades, with fans/collectors drawing lines in the sand and declaring their favorite line to be the superior.

Eventually, after struggling in the late 1970s, Lesney Products declared bankruptcy in 1982. The Matchbox brand was sold and production of the line was outsourced to countries other than Britain. The toys struggled under new ownership, and when Mattel bought the line in 1997 as part of a corporate buyout, longtime fans got nervous. Hot Wheels and Matchbox were now owned by the same company, and many feared that Mattel would dissolve the line in revenge on the competition.

Fortunately, that didn’t happen. After some missteps in the early 2000s, Mattel resurrected the Matchbox line in a series of products aimed at collectors. This new range included brand new limited edition vehicles and even the resurrection of old favorites using the original molds.

By separating the fancier Hot Wheels line and the collector-centric Matchbox brand, Mattel was able to meet the needs of both consumers. Both lines still work well today.

Daniel DiManna hails from little Sylvania, Ohio. A graduate of the University of Lourdes with a degree in fine arts (which so far has proven to be as useful as a wet paper towel), Daniel’s hobbies/passions include film history, reading, writing fiction/non-fiction, sculpting, gaining weight and adding more toys, posters, books, model kits, DVDs, props used for screen and other ephemera to his already shamefully monumental collection of Godzilla/movie monster memorabilia. His life goals include a trip back to Japan, starting a podcast, finishing his novel, and yes, buying even more monster toys. See more articles from Daniel.