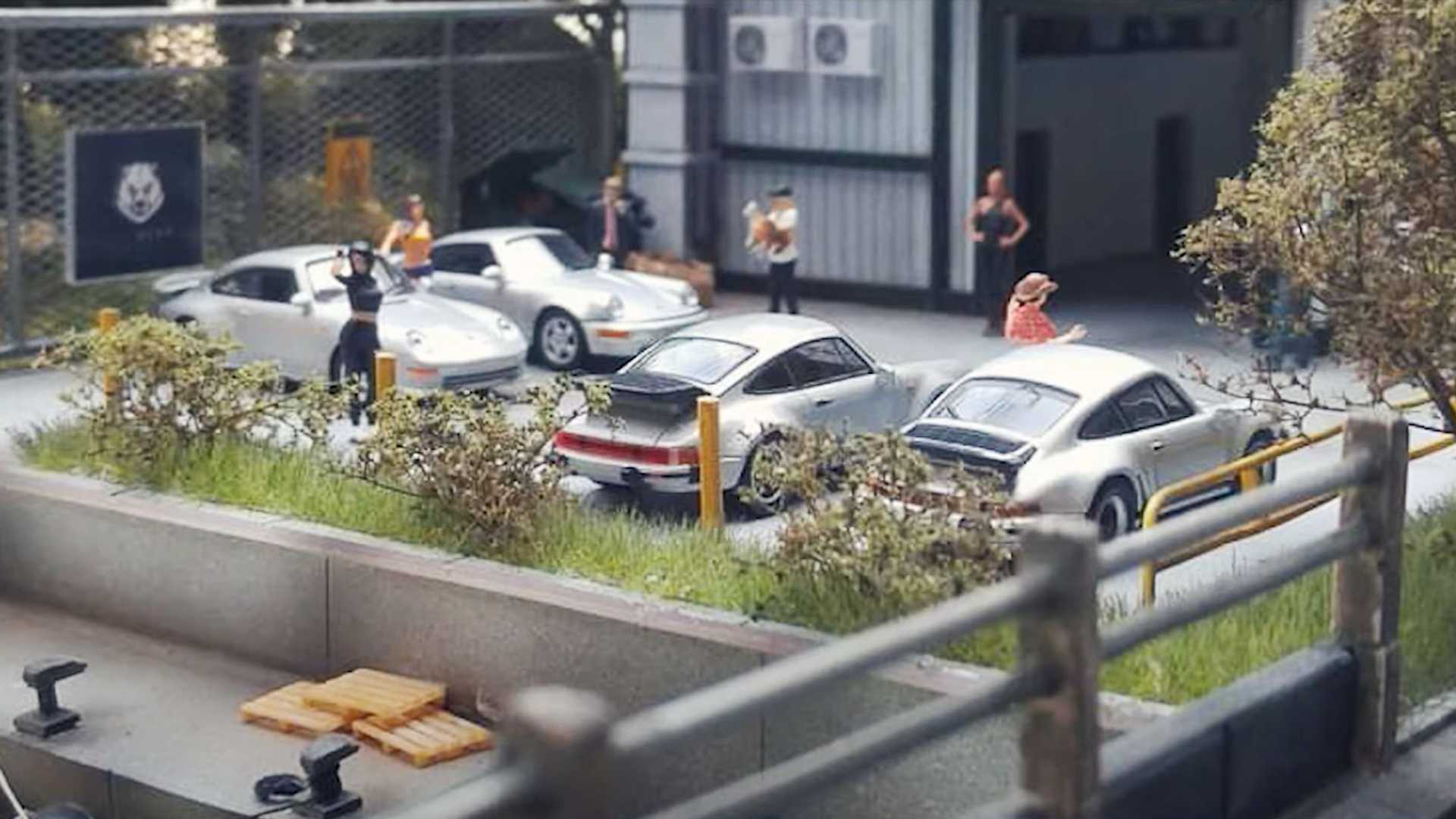 Diorama Build shows how to create a Hot Wheels hangout

There are many ways to enjoy your Hot Wheels. You can buy a track for it, which most collectors would do. Some just keep them in boxes to preserve the toys for years. However, a diorama is arguably the coolest way, especially if it’s something you built yourself.

There are a handful of tutorials on the web on how to build a diorama, but this one from Beruang Arts and Crafts on YouTube is probably one of the most detailed.

Perfect for 1/64 scale Hot Wheels, this diorama was built entirely from scratch, unlike Hot Wheel tracks that you buy and assemble from a box. Even better, the video not only shows the diorama itself, but also gives you a clear view of how to make each of the pieces so you can replicate them on your own.

To get started, you need a number of tools for your build. The main ones are measuring tools and a cutter. You also need a sliding cutter to make sure your straights are straight, while a drill is also needed for parts that require you to drill a hole. Then you also need tweezers, paintbrushes and most importantly an airbrush for realistic details. And, of course, glue – a lot of glue.

As a base, the YouTuber here used plywood, while most of the parts were made from PVC foam boards. There are also different types of paint, including acrylic and those purchased by hobbyists. There’s no 3D printing involved here – no, sir.

We really like the details here, such as the dried tea leaves used as “soil” for the garden, while static grass and miniature trees have also been added to add greenery to the miniature hangout. For warehouse lighting, LED strips were used, while miniature streetlights were also added to complement the road detail.

The finished product is like a roadside warehouse with a parking lot – something you would imagine for a street scene.