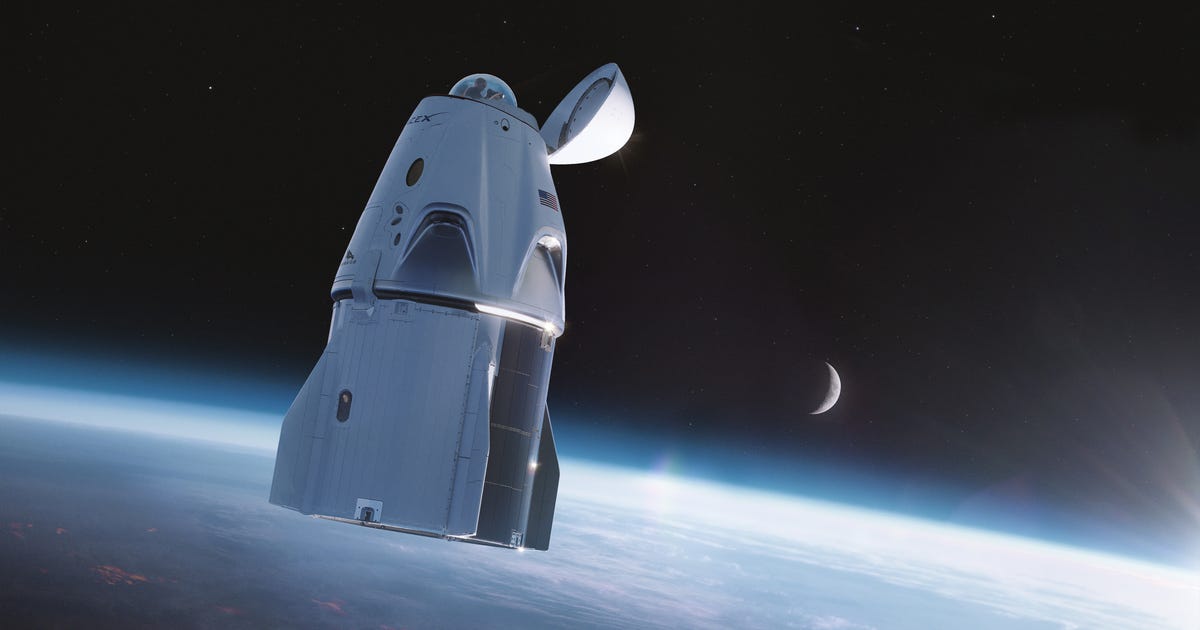 Elon Musk’s companies are notorious for not spending much on marketing, instead relying on their founder’s huge following, but now SpaceX is getting into merchandising with the help of Mattel.

The toymaker announced on Wednesday that it will begin releasing “SpaceX-inspired” Matchbox toys next year. Matchbox has been making iconic toy versions of all kinds of vehicles, from tractors to military fighter jets for decades.

The deal between the two companies spans several years, but details of upcoming toys have yet to be announced.

“We look forward to working with Mattel to help inspire the next generation of space explorers and enthusiasts,” SpaceX Vice President Brian Bjelde said in a statement.

Matchbox has created other collectible replicas of space-related vehicles in the past, including the Space Shuttle and NASA’s Rocket Carrier Vehicle. Another old-school Mattel toy brand, Hot Wheels, produced miniatures of the Curiosity and Perseverance Mars rovers.

And technically, it won’t be the first Musk vehicle launched into space to get the shrinking treatment.

In 2018, Hot Wheels released a plastic model of Musk’s cherry-red Tesla Roadster that launched to Mars as part of the first demonstration launch of a Falcon Heavy rocket.

The toys are set to drop in 2023, surely becoming a must-have addition to any collection that also includes the Boring Company “flamethrower.”


Now Playing:
Look at this:

2022-07-21
Previous Post: Mattel profits soar as Hot Wheels avoid inflation drag
Next Post: This Is The Story Of The Most Expensive Hot Wheels Car Ever