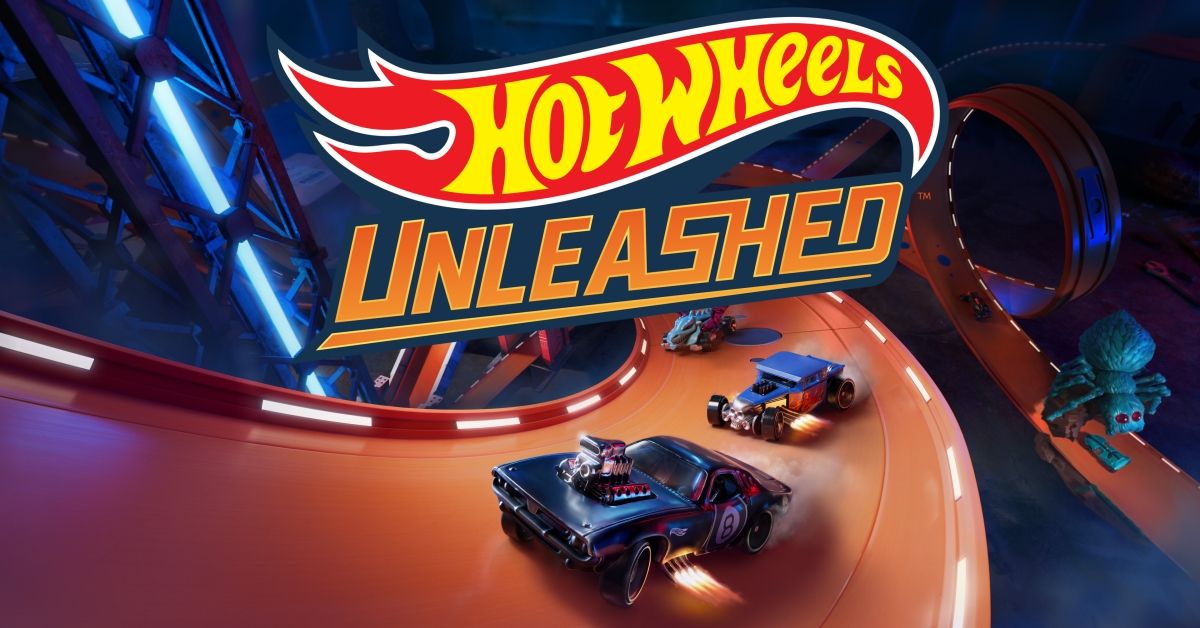 Hot Wheels have been part of our lives for many years now. They were first launched in May 1968 as a direct competitor to Matchbox, and over the years have grown into much more than just a company making small die-cast model cars. Over time, Hot Wheels has quickly become something even adults can enjoy, although it sounds a bit surreal to hear. But as technology has evolved and what people do in their spare time has changed, Hot Wheels has had to move with the times.

The idea of ​​a Hot Wheels video game might seem a bit crazy at first, but the concept really isn’t that great. Over the years, a multitude of games featuring Hot Wheels have been released, for various platforms ranging from the Commodore 64 to Windows PC and even handheld consoles like the Nintendo DS. In September 2021 however, Hot Wheels released a brand new video game called “Hot Wheels Unleashed”, taking advantage of modern gaming graphics and technology to create a game that, like die-cast cars and all the other things that you can buy for them, looks very fun.

The basics of the game

So what exactly is the new Hot Wheels video game all about? Well, the basics are that the player takes control of a car from a third-person perspective, and there are a huge amount of vehicles from the Hot Wheels franchise that the player can take control of. In addition to this, there are different tracks and locations where the player can drive his car such as garage, kitchen and even bedroom. To add even more fun to the game, the player can also customize each vehicle to their liking and even create their own tracks to play solo or online with friends.

The game description also states that the Hot Wheels Unleashed game features some of the most iconic and sought after Hot Wheels vehicles for you to drive and “own”. A total of some 66 different cars were available for the game at launch, but like many games, that wasn’t final content for long. There have already been a few cars released as DLC, such as the 1963 Aston Martin DB5, released shortly after the latest James Bond movie “No Time To Die” hit cinemas.

RELATED: Everything You Need To Know About The Hot Wheels Legends Tour

where you can play the game

The release of the new Xbox Series X/S and Playstation 5 may have left Playstation 4 and Xbox One owners feeling like they couldn’t play the game. Well, as with a few new releases right now, if you own one of these consoles, you’re in luck. In addition to being released on the latest generation of game consoles, Hot Wheels Unleashed has also been made available on the previous generation of consoles as well as PC, and even the Nintendo Switch.

While it might not seem like a lot at first, the game’s release on the previous generation of consoles is significant. Game makers right now will no doubt be aware that a lot of people won’t have said a Playstation 5, because of how expensive they are compared to new and the demand for them is so high amongst those who want the latest consoles from new generation. Releasing the game on the previous generation is a smart move, as it will appeal to many more gamers and ensure that older consoles can be used for a few more years by those who own them, meaning they will get more. hence money with them.

While the concept of a Hot Wheels game isn’t new, it’s quite difficult to pull off. Not all versions were successful. Luckily for Mattel and the creators of the Milestone game, the Hot Wheels Unleashed game had a positive launch. On the Steam store for example, where gamers can purchase the game for PC, the game has 1,130 reviews and the majority of them are listed as “very positive”. Many see the game as a fantastic arcade racing game, allowing them to manage their collections in the virtual world and bring back so many past Hot Wheels memories.

Not only does the new Hot Wheels game look great fun, it’s surely the perfect marketing tool for the brand. In a world where most young people are likely to spend their free time playing video games, Hot Wheels Unleashed is the perfect way to introduce the cars to a whole new audience, which in turn could boost sales of the real-life models. themselves. Plus, as people collect, the game will allow them to run their cars without worrying about scratching or breaking their real models. It’s a fantastic move by Mattel to release a new game with Milestone, and it looks like it will pay off very well.

All the show-stoppers have to worry about are the speed bumps.

Covering everything from JDM cars to classic jets. Has been contributing to HotCars since fall 2018. Writes features, news and list articles.