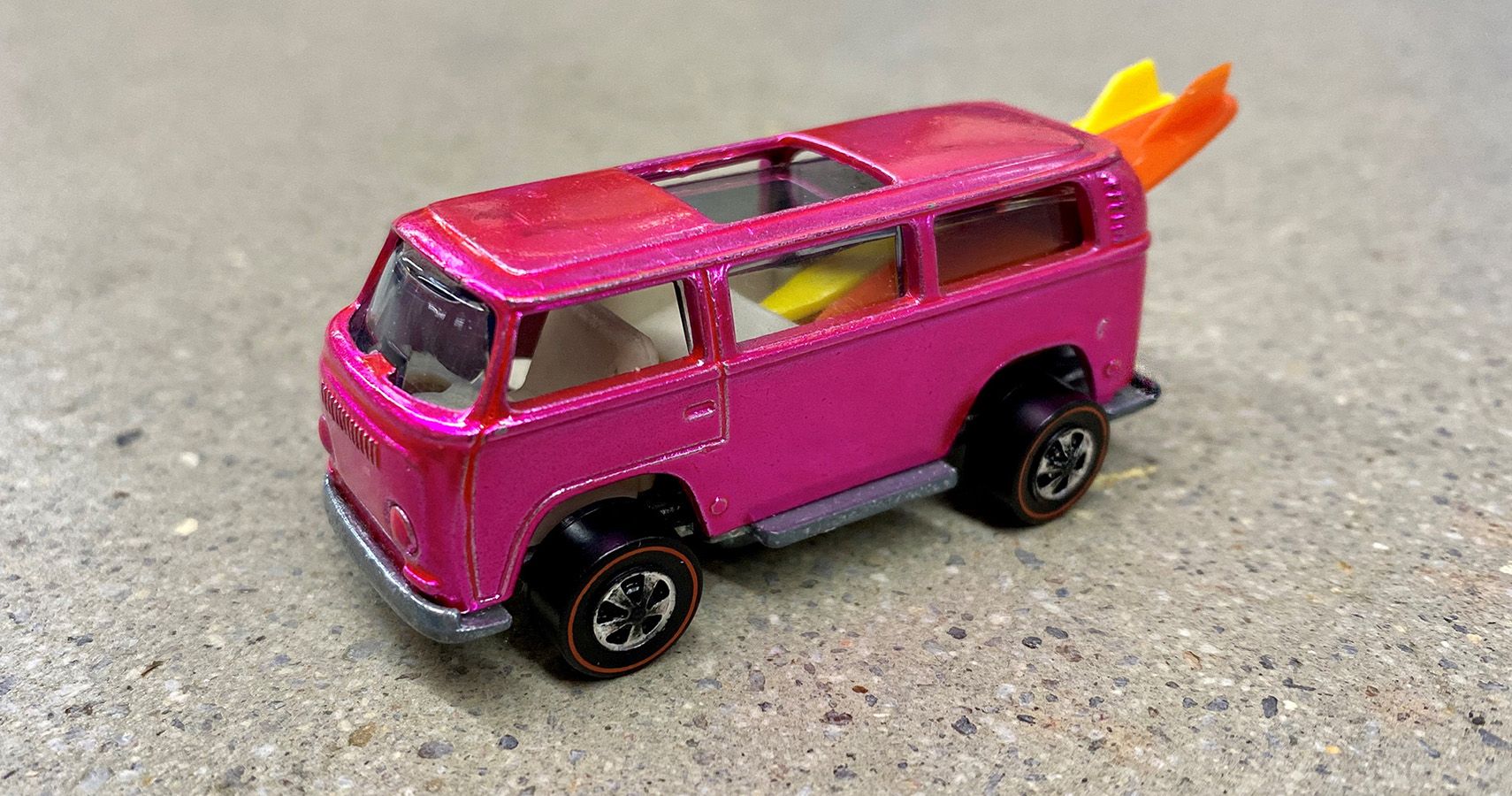 Here’s what makes these Hot Wheels cars so expensive

Cars are getting more expensive day by day, aren’t they? And buying a car sometimes seems like a desire rather than a necessity. But the cars that tend to be desirable also tend to be heavier on your wallet. But not when it comes to toys, or so you might think. Enter Hot Wheels, one of the oldest and most renowned model cars from the American brand Mattel. Let’s be honest, Hot Wheels needs no introduction. Hearing that name, however, will require a few minutes of a trip down memory lane when we used to play with them in our imaginary races.

A product for children’s play can only be so popular if it is affordable, and some Hot Wheels models are indeed really cheap as a chip. “Some” is the key word here because there are a few models that are so expensive that you can actually buy a decently powerful car or even a luxury car for the price of a 3 inch scale model. But why are some of these models so expensive? Affordable models are not at all of poor quality, so the reason lies elsewhere. Let’s take some of the most expensive in the world and see what makes them so expensive.

RELATED: This Incredible Hot Wheels Collectible Is Worth $1 Million

Coincidence or not, the first here is also the first in history. This little Camaro is part of the very first collection of 16 Hot Wheels in its first year. There have been a ton of Hot Wheels Camaro models over the years, but this is the one that started it all, so it must have some value for that. The one you see in the picture is a prototype model of the set, so it’s even more “original” or historical. The price of this little toy was around 58 cents when it was launched. Today, that price is around $100,000.

It may not be the most expensive, but there is more to it. Its initial sale price has multiplied by 170,000 in just over 5 decades. Whether that’s the highest for a miniature toy car or not is a subject for another time, but it has to be up there at the top of the leaderboard. The designers of these models coated the cars with white or black enamel to check if there were any imperfections or not. Of these, only a few made it to retailers across the country. As you know, exclusivity and price go hand in hand. Also, we couldn’t confirm this, but it’s assumed that this is the only prototype model that exists, hence the price. The price of a used 1968 Camaro (the actual car) in mint condition is around $44,300 for the base model. Even the SS trim in good condition will cost around $95,600. Now imagine a miniature toy based on this car with a higher price than that. This makes it one hell of a collector’s item.

RELATED: 22 Hot Wheels And Matchbox Cars From Our Childhood Are Worth A Fortune Today

40th Anniversary Diamond Encrusted Otto – The One with the Bling

Earlier we commented on the good build quality of the Hot Wheels cars. Mattel usually makes them from die casting Zamac and attaches pieces of plastic to them. Zamac is an alloy of zinc and aluminum, so the toys are tough enough and can handle heavy use (perhaps an imaginary rally stage?) But in 2008, the folks at Mattel outdid themselves. For the New York Toy Fair that same year, they dreamed up this flashy little car and made waves in the arena. Instead of Zamac alloy, this Otto has 18k white gold for a setting. And as if that weren’t enough, there are 2,700 black, blue and white diamonds popping out of this white gold. These diamonds weigh a total of almost 23 carats.

The Hot Wheels Spectraframe Blue paint color is made entirely of blue diamonds. The belly is in black and white diamonds. The car looks out of this world, but not out of proportion or out of Hot Wheels familiarity. Oh, and the red taillights are rubies, in case you were wondering. It is a one-of-a-kind car and commemorates the production of the 4 billionth Hot Wheels vehicle. As a result, it is quite rare and has both financial and historical value. The original value is a whopping $140,000! More than a decade later, its value has even increased.

RELATED: Why These Pink Hot Wheels Cost More Than A New Porsche Taycan

Much like the 1963 Ferrari 250 GTO on most expensive used car lists, this VW bug is making its way to every expensive Hot Wheels list. In its second year of production, Hot Wheels designers created a California version of the VW. They made 140 prototypes, and of these, only 50 were counted. Models for public sale were to have a small plastic surfboard sticking out of the rear window to give it a California beach theme. But they had to change it due to balance issues. But the owner somehow has the prototype with the surfboard on the back.

Speaking of which, let’s get to know the owner of the most expensive Hot Wheels model right now. This is Bruce Pascal, perhaps the greatest Hot Wheels collector in the world. He saw a newspaper article about it selling for $72,000, but the sale was unsuccessful. He quickly contacted those responsible and got it for $50,000. Now it sits in Bruce’s private Hot Wheels Museum in Maryland and has a price tag of $150,000! Sometimes it’s not the car it’s based on or the materials used to make the model, but the story or contextual value behind those Hot Wheels toys that makes them so cherished.