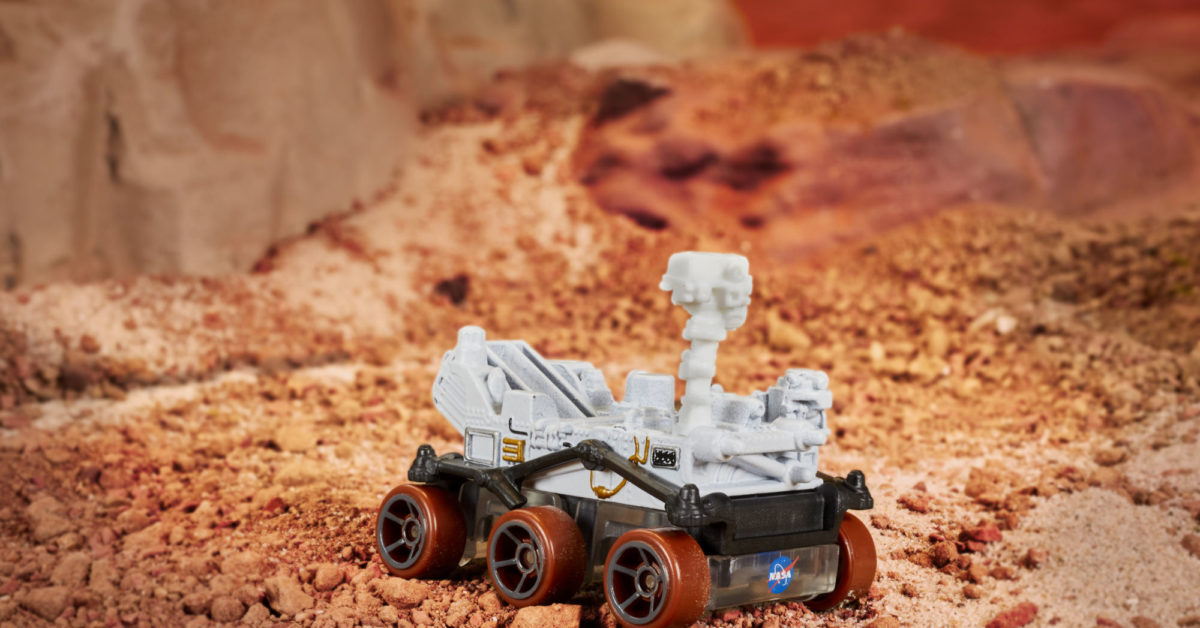 Hot Wheels is ready to take off as they announce their newest vehicle teamed up with NASA. On February 18, 2021, the Mars Perseverance Rover is set to land, and no better way to show the moment than with a new collectible. Mattel has captured the Perseverance Rover in an incredible 1:64 scale replica. It’s one of the first Hot Wheel Space-related collectibles, and it’s a great vehicle to kick off the series. Hot Wheels fans won’t want to miss this truly unique collectible that will be a great partner for watching NASA’s Mars landing.

Mattel’s Hot Wheels brand offers many chaotic vehicle models that can really captivate fans. However, it’s creations like the Mars Perseverance Rover that really shine because they give fans an incredible replica and a real piece of history. The design is fun and unique, and it can be a fun experience for a child or adult who has one while NASA lands in February. The Hot Wheels Mars Perseverance Rover is priced at just $1.09 and can be found in stores and online today.

“The Hot Wheels Mars Perseverance Rover pays homage to cutting-edge instruments and technologies that will help pave the way for human missions to Mars, studying critical data about the geology and climate of Mars and eventually returning Martian samples to Earth. Just as Hot Wheels embodies the Challenger spirit in all of us with its vision of ‘challenge accepted’, the Mars Perseverance Rover embodies the NASA – and science – spirit of overcoming all challenges. The NASA team hopes to inspire the world and future explorers to forge new paths and make discoveries that the next generation can build upon.”