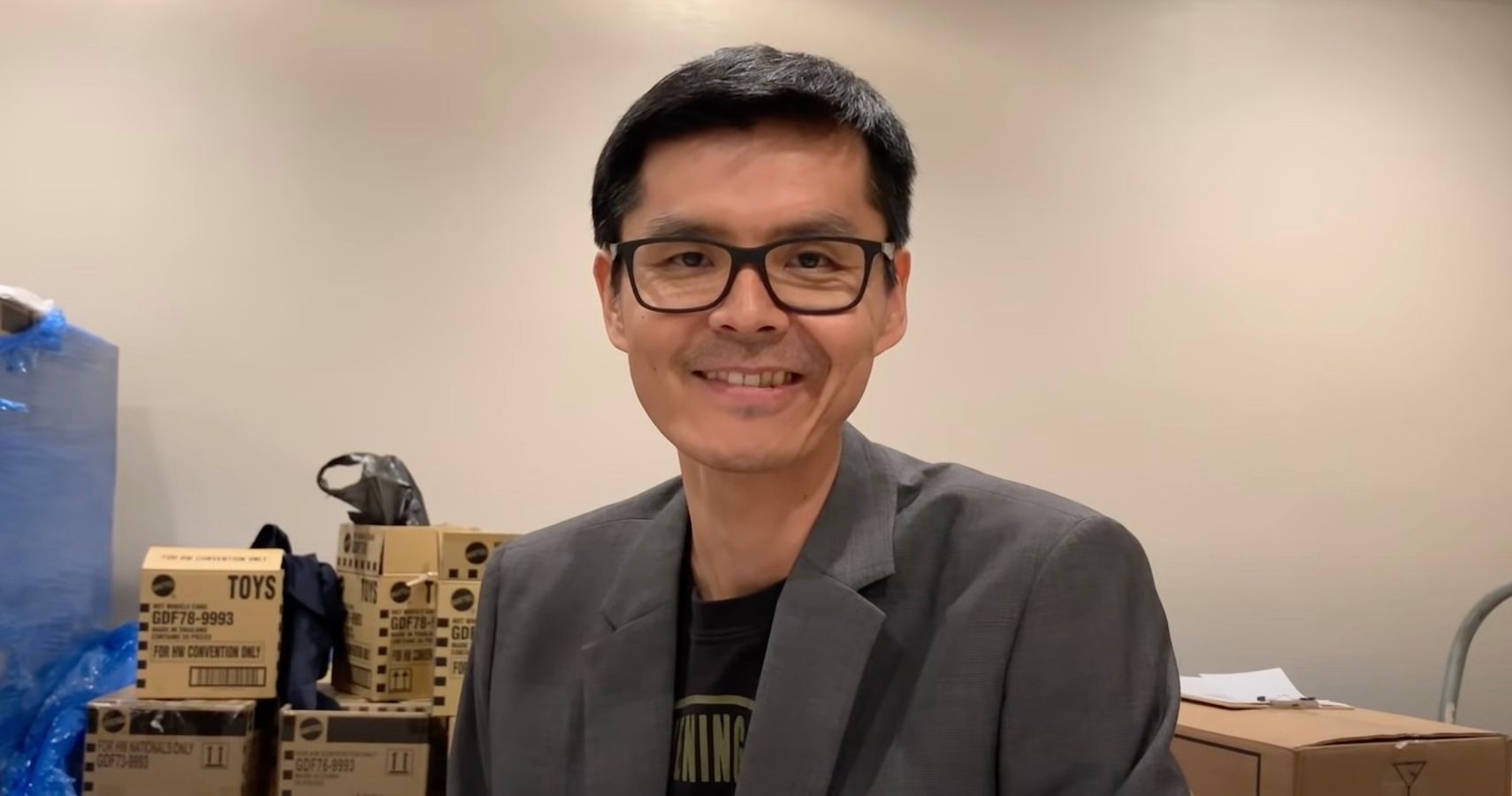 The beloved designer worked on Hot Wheels and Matchbox cars for 17 years before passing away after a battle with cancer.

Cancer has taken another legend from the automotive community. Ryu Asada, who designed cars for Hot Wheels and Matchbox, has died of colon cancer aged 42.

The announcement was made via Asada’s Instagram account. He had been battling stage IV colon cancer for nearly five years and underwent various treatments. He died on March 23, 2021.

Asada was born and raised in Japan and later moved to the United States to pursue her college education. He graduated from ArtCenter College of Design in 2004. After that, he immediately started working as a designer of Matchbox cars for Mattel. There, he made over 150 different die-cast models, which brought him his first fame.

RELATED: Worth $150,000, This Pink VolkswagenBeach Bomb Is The World’s Most Valuable Hot Wheel

He joined the Hot Wheels team in 2009 as a guest designer. His first car designed there was Geronimo. Later, when he became a full-time designer, he made about 20-30 1:64 models every year.

But some of his design stars were cars from his native Japan. Two of Asada’s latest creations were part of J-Imports’ miniature collection, which included many different Japanese classics. He was responsible for the custom 1970 Honda N600 and the 1999 Honda Civic Type R.

Die-cast collectors around the world have been sharing heartfelt messages about Asada, a man they greatly respect.

NEXT: How Do You Make The Sprinter Van Cool? Rebuild it into a limited edition F1-Liviered Tow Truck

2021-04-02
Previous Post: Hot Wheels Made A Nissan R390 GT1 And Now I Need To Find One
Next Post: Matchbox revamps its brand and goes green