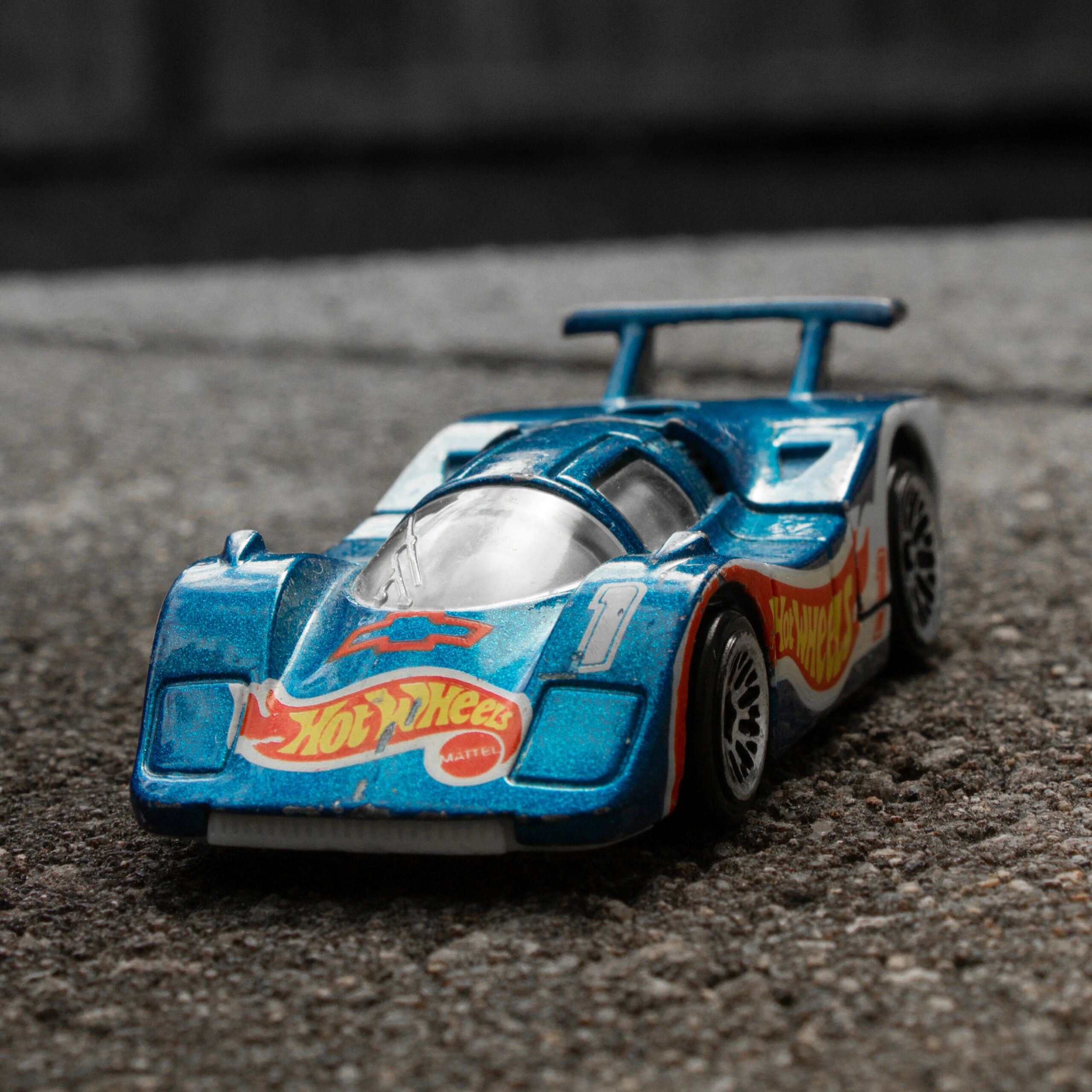 Hot Wheels has been known for its die-cast toys and wacky tracks for nearly five decades. You’ve probably owned one before, and chances are you still have one on your shelf right now.

Throughout the outbreak, cryptocurrencies have grown in popularity and NFTs, or non-fungible tokens, have been particularly popular. NFTs are serialized goods that exist in the digital realm and can be purchased using cryptocurrency.

Thanks to Worldwide Asset eXchange, Hot Wheels has also entered the cryptocurrency realm with its NFT Garage (WAX). After the success of the Series 1 last year, the two firms returned for a second version, which includes some modifications.

All four rarity types from Series 1 are still there in Series 2, with the addition of Show Room, which has a 0.14% chance of being removed. In total, Series 2 has up to 184,250 NFT cards available.

On March 31, 2022, at 1 p.m. ET, Hot Wheels NFT Garage Series 2 will be available for purchase. The cost of each pack of seven collector NFTs will be $25. Fans can purchase up to four packs with a single credit card transaction.

Since then, many automakers have licensed Hot Wheels to produce scale replicas of their vehicles, allowing them to use original blueprints and design details. Although Hot Wheels were designed for children and young people, they have grown in popularity with adult collectors, who now have access to limited edition versions.