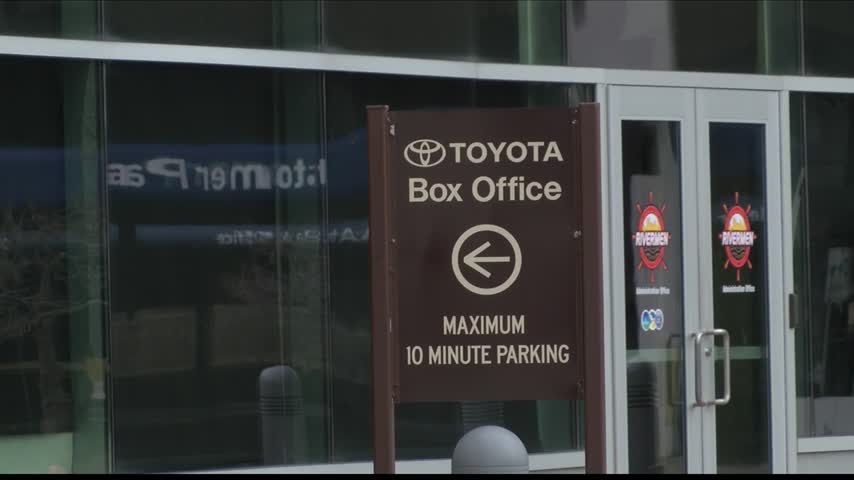 According to a Civic Center press release, the Hot Wheels Monster Trucks Live Glow Party will be coming to Peoria for the first time on February 4-5 for three performances.

The event will feature several popular Hot Wheel Monster Trucks, including Mega Wrex™, Tiger Shark™, ​​Boneshaker™, Bigfoot® and more, as well as the all-new Gunkster™ that will light up the floor in competitions and battles . A special appearance will also be made by the fire-breathing transforming robot MEGASAURUS.

A pre-show party in the crash zone will take place before each show and will allow fans access to the competition floor and see the size of the trucks up close. Pre-show party passes will be available for purchase while supplies last.

The show times will be at:

Tickets will go on sale September 9 online and at the Toyota box office.