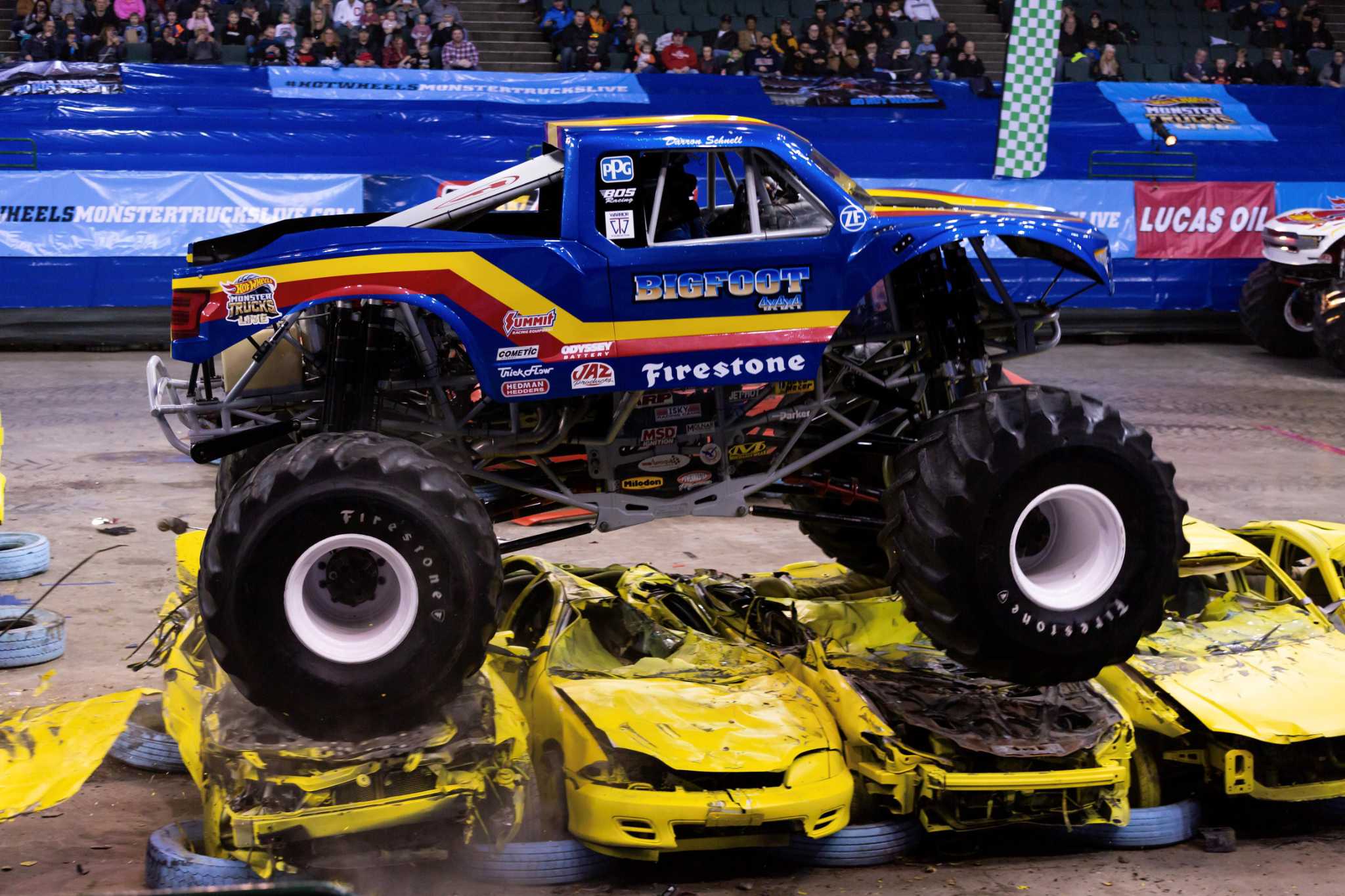 Tony Hinchcliffe: Comedian and friend of Joe Rogan, Hinchcliffe improves on the “Comedy Central Roast”. He will pick a fight with everyone and everything from political figures to the state of Alabama. Hinchcliffe is the host of the comedy podcast “Kill Tony” and starred in the Netflix comedy special “One Shot.” 7:30 and 9:45 p.m. today, 7 and 9:30 p.m. Saturday, Laugh Out Loud Comedy Club, 618 NW Loop 410. $50 to $140 for tables that seat two or four people, improvtx.com.

The monuments: This progressive metal band is fresh off the release of their latest album, “In Stasis,” which highlights each member’s personal struggles over the past two years. Also on the bill are metal band Essinger and guitarist Sammy Boller. 7 p.m. today, Paper Tiger, 2410 N. St. Mary’s St. $18,

Los Huracanes of the North: With the ability to play in a variety of styles, from folk to saxophone-infused tunes, this norteño band is sure to captivate fans on their 50th anniversary tour. Expect everything from encores to songs like “Mi Complemento” and new songs like “Anque Muera De Dolor aka Cicatrices.” 8 p.m. Saturday, Aztec Theater, 104 N. St. Mary’s St. $53-$128,
livenation.com.

Miranda Sings with Colleen Ballinger: YouTube personality Colleen Ballinger brings her most famous act, goofy but confident character Miranda Sings, to the stage for a night of fake singing, reading hate mail and joking at the public’s expense. Since debuting as the character in 2008, Ballinger has starred in shows such as “Haters Back Off” and penned the book “Self-Help” with the voice of Sing. 7:30 p.m. Saturday, Charline McCombs Empire Theater, 226 N. St. Mary’s St. $45-$165,
majesticempire.com.

Il Divo: Following the passing of band member Carlos Marin last year, the classic crossover superstars have renamed their ‘For Once In My Life’ tour to celebrate Marin’s life and legacy with a ‘Greatest Hits’ concert and performance. tribute. Baritone Steven Labrie joins the band as they perform hits from their decades-long catalog. 8 p.m. Sunday, Tobin Center for the Performing Arts, 100 Circle Auditorium. $65 to $150, tobincenter.org.