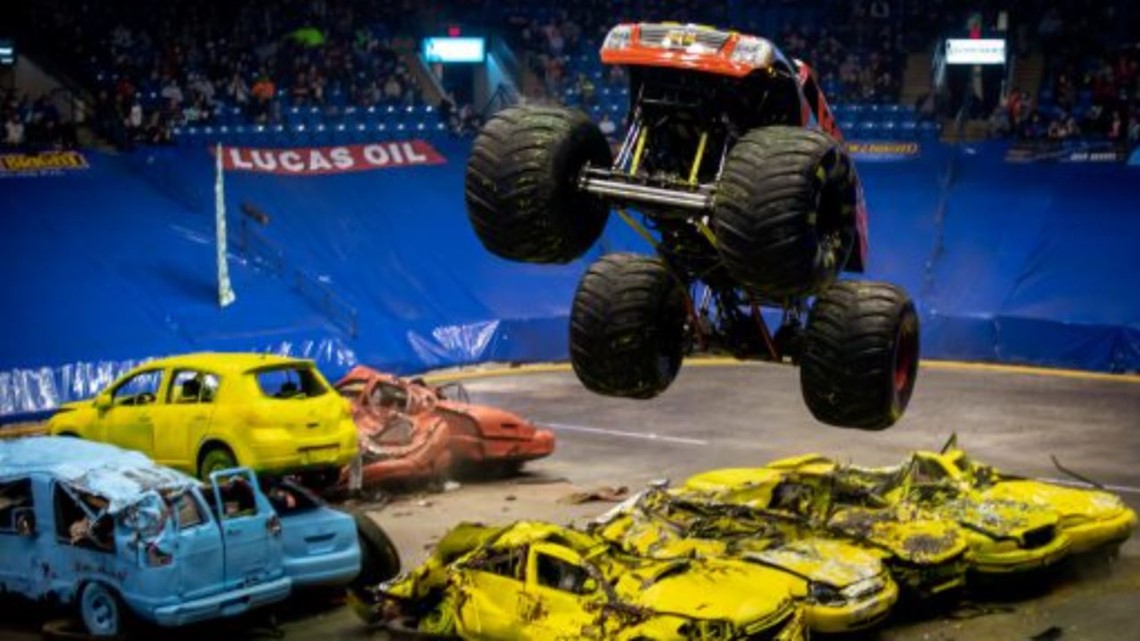 LOUISVILLE, Kentucky. — Huge monster trucks will appear in the Yum! Center for a special glow-in-the-dark show.

Hot Wheels Monster Trucks Live Glow Party is coming to the city of Louisville for the very first time, according to their website.

The event will take place at three different times between October 8 and 9.

Some of the Hot Wheels Monster Trucks featured on the show: Mega Wrex, Tiger Shark, Boneshaker, Bigfoot, and Gunkster.

The trucks will light up the ground in competitions and outrageous monster truck battles.

Performances at the event will include a dazzling dance party, spectacular laser light shows and Hot Wheels toy giveaways.

There will also be a special appearance of the car-eating, fire-breathing transforming robot MEGASAURUS.

There will be three schedules in Louisville:

Tickets start at $10 for children and $25 for adults, according to their website.

Make it easier to update with more stories like this. Download the WHAS11 News app now. For Apple Where android users.