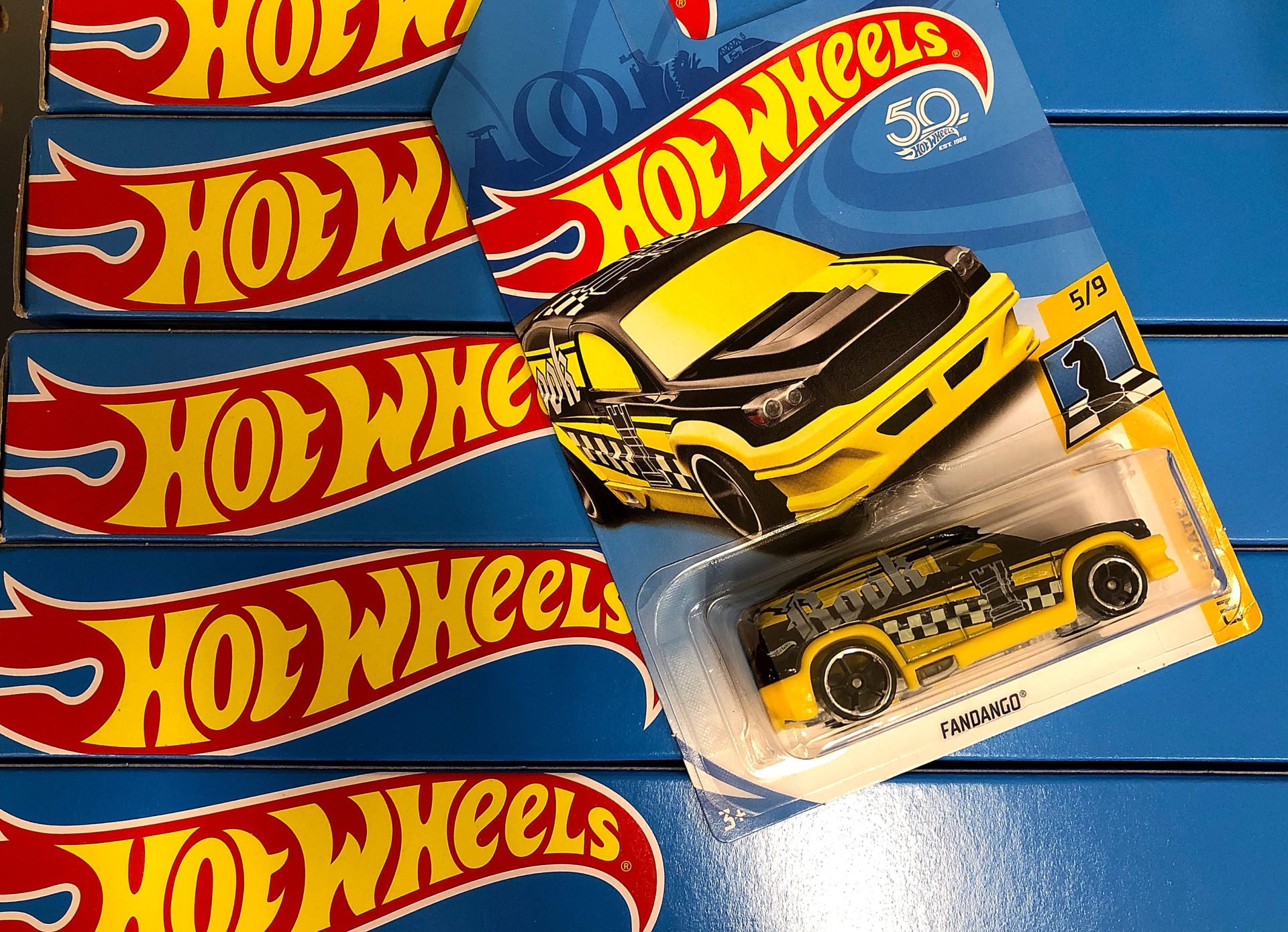 How many Hot Wheels are there in the world? Doors versus wheels rage in debate

Twitter’s door versus wheel debate continues with the argument that there are more wheels due to the popularity of Hot Wheels, the toy car model. So how many are there in the world? This will give us a starting figure for how many wheels currently exist.

The latest debate gripping Twitter: Are there more doors or wheels in the world?

It’s been four days, but the arguments are still at their peak, mostly because no one can quite figure out what counts as a door. Are the Advent calendar doors and cupboards up to scratch?

A strong case of Team Doors is the Hot Wheels argument, the American model car company that was launched in 1968.

How many Hot Wheels are there in the world?

If you think Hot Wheels are just for kids, you couldn’t be further from the truth. While kids make vroom noises as they race their vehicles, their dads most likely admire their toy car collection with pride.

The company has even tapped into the luxury market with its Cadillac Seville Gucci collab – it’s currently reselling for £336, a £246 markup over retail.

According to multiple sites, 16.5 toys are produced every second and over six billion Hot Wheels have been sold since 1968. That’s more than the number of cars that have been made and sold by the Big 3 automakers: General Motors , Ford Motor Company and Chrysler Stellantis.

To put it into perspective, a line of all Hot Wheels cars would circle the Earth more than 4 times, if placed end to end.

More importantly, two billion toy wheels are said to be produced per year, so unless Doors can beat that figure, that answer to the debate might really be wheels.

Team Doors are convinced they have won

Hot Wheels fans are convinced wheels are the answer given the popularity of the toy. They even added all the other companies that also produce vehicles, like Lego. Basically, each brand would have produced some form of vehicle.

However, if Hot Wheels matters, then the toy car doors surely make a difference. Although not all cars have four doors, perhaps the wheels are in the lead.

In other news, Loss Meme explained as viral comic resurfaces