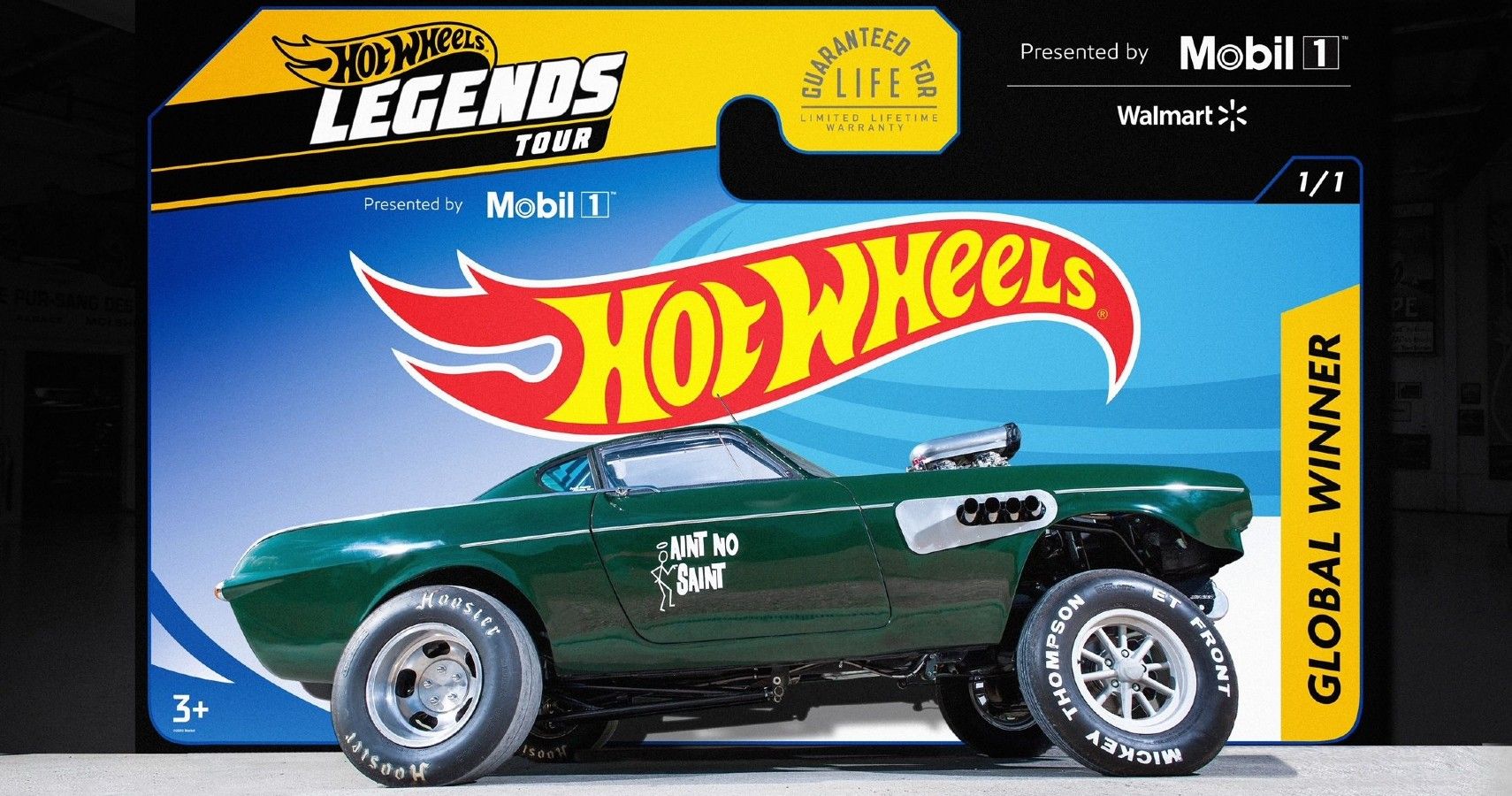 How to tell if your Hot Wheels cars are valuable

Open a newspaper and you’ll read stories of teenagers becoming sneaker millionaires. Google a few random things, and you read some mind-blowing prices for retro video games. Talk to collectors and you’ll find that some baseball cards are worth a fortune these days. Without a doubt, everywhere you look, someone is getting a big payday from their childhood collection. But it’s not just video games, baseball cards and the latest fashionable sneakers that are gaining traction, as old toys are also in high demand right now. A collection of Hot Wheels cars from your childhood, for example, can turn into a great investment idea. It’s no surprise that collectors have an interest in owning these Mattel items, given that some Hot Wheels automobiles have exploded in price and demand.

Consider the Hot Wheels Chevy Camaro built by Mattel in 1968 that originally sold for 59 cents and now goes for $100,000 or the only rear-loading pink Volkswagen Beach Bomb ever created that a customer bought for $72,000 and is worth now $150,000 – these toy cars are worth the same as real luxury vehicles. So what makes a Hot Wheels car worth it?

Related: This Is The World’s Most Expensive Hot Wheels Car

As a global toy leader, Mattel has released some of the most iconic toys in history. Naturally, Barbie remains the company’s most famous product, but the American company has also released American Girl, Cabbage Patch Kids, Harry Potter games and Hot Wheels cars. It’s safe to say that this global company knows exactly what children want and need. And they also design beautiful toys that have the potential to become timeless classics. Some Barbie dolls and Hot Wheels cars are already fetching insane prices. For example, experts appraised a 2010 Stefani Canturi Barbie at $302,500, and collectors sold some Hot Wheels cars for record prices.

There are various forums, magazines, websites, and publications dedicated to Hot Wheels explaining what makes some toy cars so valuable, while others are best left in your child’s collection. Obviously, the date of manufacture and the series of the small car are very important, and this same principle applies even to a real collector’s car. Naturally, toys need to be in pristine condition to fetch top prizes. And if the seller even has the original packaging, he can expect to collect a higher amount than his competitors. That said, collectors know that the manufacture date is important because it tells you if a Hot Wheels car is rare or not. Meanwhile, the series provides accurate toy information, so you can simply check whether your Hot Wheels car is worth it or not yet.

It’s obvious, but rare models are more expensive. For example, Mattel only made 4,000 units of the 1955 Candy Striper Chevy Bel Air Gasser Hot Wheels car that was released in 2014. This means that although the toy is relatively new compared to 1970s models, it has a high value due to its rarity. Another example is the Magenta Sugar Caddy from 1971 – the fact that Mattel did not sell it in the western world and only customers in Hong Kong can enjoy it means that the toy’s value has increased over the years. Another rare collector’s item is the MEA Candy Cane 1955 Gasser 2018, made in a limited run of only 425 units. And some lucky millennials could get rich if they find one of the 12 ever-built units of the 1995 Funny Car Collector No. 271 in their home. work and money.

The era of the “red line”

“A Hot Wheels ‘Redline’ car is a car that was manufactured during the first ten years of production, from 1968 to 1977,” states Online Redline Guide. “The term ‘redline’ comes from the fact that during this period cars were made with a red stripe on the tyre.”

However, the online post points out that not all cars with a redline are genuine “Redline-era” Hot Wheels. As such, it is important to verify the date of manufacture, serial number and country of origin, as during the ‘Redline era’ Mattel assembled all cars in the US and Hong Kong. This means that if you see a label with a different country, you should question the authenticity and value of your model.

“In 1978 the red stripe was dropped and cars made after 1977 are commonly referred to as Basic Wheel or Black Walls,” explains Online Redline Guide. “In 1993, red striped wheels returned to the product line on ‘Vintage’ reproductions of the original red lines and have been used intermittently since then.”