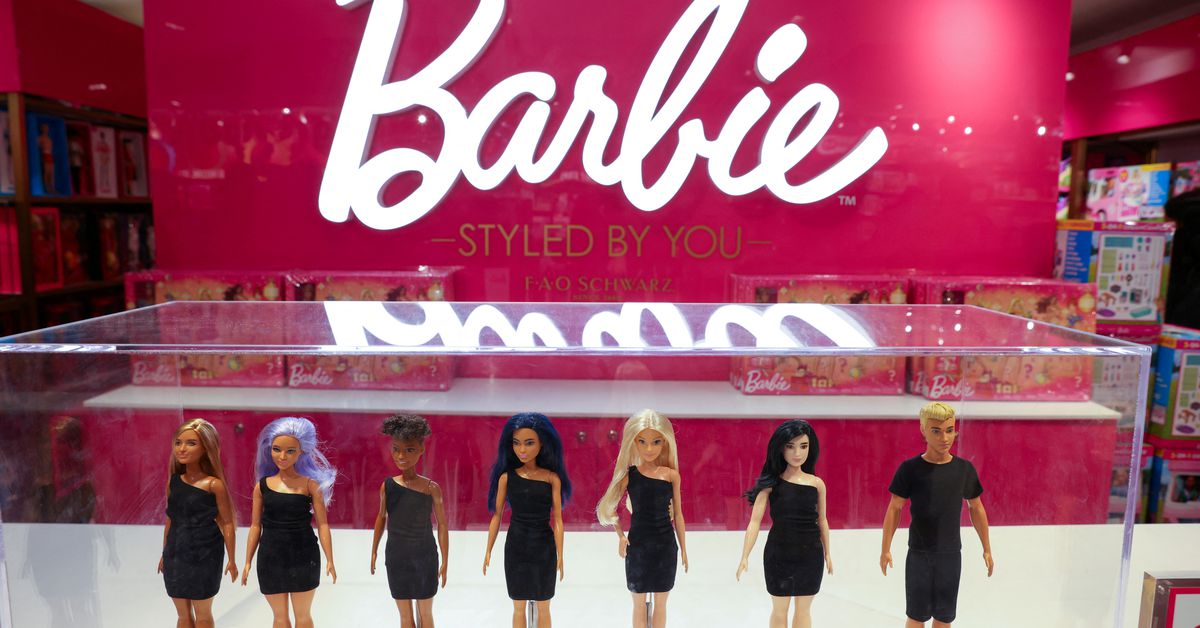 Shares of the company, which closed nearly 11% higher in regular trading on Wednesday on reports of takeover interest from companies such as Apollo Global Management Inc (APO.N) and L Catterton, rose by about 3% in extended trades.

“After such a strong holiday period, retailers were out of stock, so they restocked more for the first quarter and still expect growth in the second quarter,” chief executive Ynon Kreiz told Reuters.

Shipping delays, factory closures and supply chain issues have delayed the arrival of many products during the all-important holiday shopping season, despite companies’ efforts to advance deliveries and redirect the goods.

The second quarter started strong, Kreiz added, with demand driven by action figures and games based on upcoming big movies, including “Jurassic World: Dominion,” “Lightyear” and “Minions: The Rise of Gru”.

The company’s gross margin fell 70 basis points in the first quarter from a year earlier as price increases failed to cushion the blow from soaring input and freight costs.

Still, card maker Uno reported adjusted earnings of 8 cents per share, while analysts on average had expected a loss of 4 cents, according to Refinitiv IBES.

Overall gross billings for Barbie, Mattel’s largest brand, increased 8% in the quarter, while they jumped 31% at Hot Wheels.

Reporting by Deborah Sophia in Bengaluru; Editing by Sriraj Kalluvila