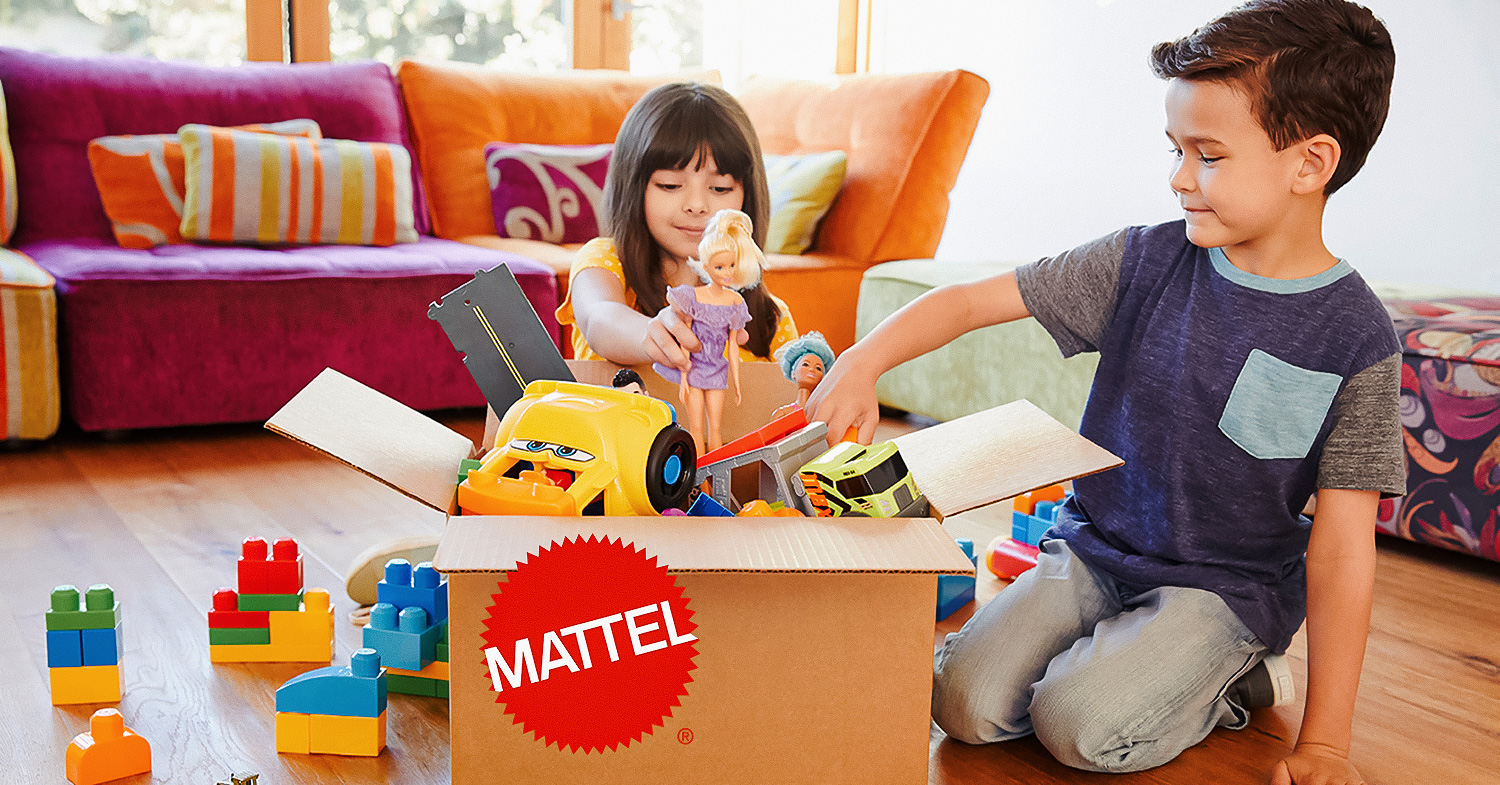 Mattel’s “PlayBack” recycling program will collect and recycle old toys into new ones.

PlayBack will help reduce the significant amount of plastic waste from the global toy industry. It is also part of Mattel’s existing commitment to use 100% recycled, recyclable or bio-based plastics by 2030, including products and packaging.

The company – best known for popular brands such as Barbie, Hot Wheels, Fisher-Price, MEGA and Matchbox – is the world’s second-largest toymaker by revenue after Lego, and produces toys for children and young people. for over 76 years.

According to CNN Business, the program will initially be exclusive to Barbie, Matchbox and MEGA toys. Mattel PlayBack will first launch in the US and Canada with a view to expanding to France, Germany and the UK with a third-party partner at a later date.

North American customers can print a free postage label from Mattel’s website and return unwanted toys to the manufacturer. Mattel will then sort, process and recycle, downcycle or convert the component materials into energy.

“We can keep these valuable materials out of a landfill and have the opportunity to learn from the circular model,” Pamela Gill-Alabaster, Global Head of Sustainability at Mattel, said CNN earlier this week.

How do toys affect the environment?

In fgeneral, plastic is a huge problem, and recycling can only take care of so much excess waste. Plastic items also make up around 90% of the sprawling toy manufacturing industry, which has annual sales of more than $20.4 billion.

In 2020 alone, toy sales grew another 16%, as reported Forbes. The ongoing coronavirus pandemic has boosted games and puzzles, dolls and action figures, and outdoor games, in particular. (Even the dreaded Monopoly has seen a resurgence.)

Many children are particularly attracted to shiny plastic toys but can get tired of them quickly. a survey by the British Heart Foundation found that 28% of UK parents have thrown away perfectly working toys.

According to a report by ecoBirdy – a company that recycles discarded plastic toys into colorful furniture for young people – the overwhelming majority of plastic from the toy industry currently ends up in landfills, incinerators or the ocean.

What are toy manufacturers doing about plastic waste?

Toy manufacturers (like Mattel) are moving towards a circular economy model, which can also be used by consumers.

This involves reducing both production and consumption, while simultaneously emphasizing reuse, repair and repatriation of items wherever possible, before ultimately recycling component materials into new items.

Lego, the largest toy company by revenue, aims to have 100% sustainable bricks by 2030. According to the company, renewable energy has powered its operations since 2017, but responsible creation of components separate plastics from Lego remains a challenge.

It currently produces over 100,000 tons of plastic bricks each year, and there are currently more Lego people on the planet than humans. However, since 2018, the company has managed to replace some of its plastic items with plant-based plastic made from sugar cane.

“At the LEGO Group, we want to have a positive impact on the world around us” Tim Brooks, LEGO’s vice president of environmental responsibility, explained in a statement at the time. “[We] work hard to make great play products for kids using durable materials.

“We are proud that the first LEGO elements made from sustainably sourced plastic are in production,” he added.“This is an important first step in our ambitious commitment to make all LEGO bricks using sustainable materials.”

For ideas on how to reduce playroom and toy waste in the first place, check out LIVEKINDLY’s guide here.