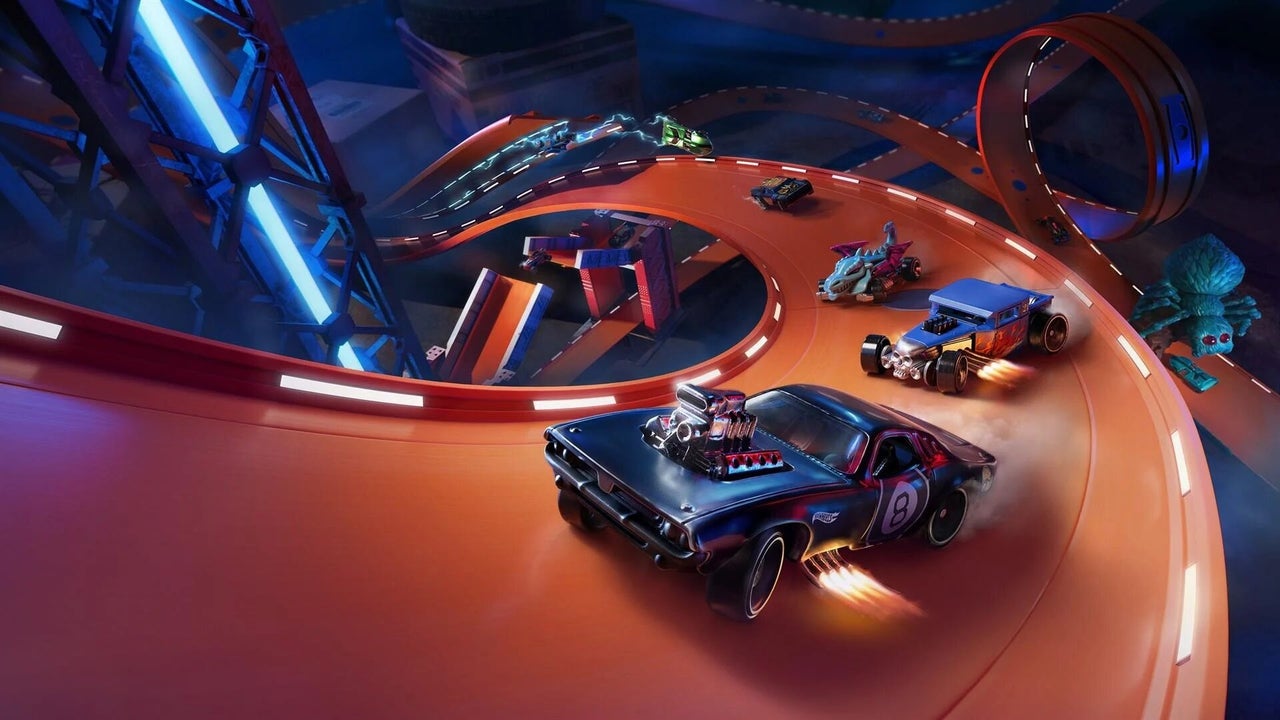 The Hot Wheels movie is back

Hot Wheels is finally leading the way with a new live-action movie…probably. According to Deadline, the long-awaited Hot Wheels adaptation is back on the cards, with JJ Abrams’ Bad Robot producing a live-action movie based on the popular toys.

The film is described as a “high revving actor” that will feature some of the hottest cars and trucks in the world.

“Hot Wheels has ignited the challenger spirit in automotive enthusiasts for generations,” said Mattel Films executive producer Robbie Brenner. “Fans of all ages are now ready for the ride of their lives with the incredible talent of JJ Abrams’ Bad Robot joining us alongside Warner Bros. Pictures to turn Hot Wheels’ legendary IP into an exciting story for the big screen.”

Of course, this isn’t the first time Hot Wheels has released a live-action movie.

In 2016, Fast & Furious director Justin Lin was attached to the Hot Wheels movie, which even then had been in development for over a decade.

In fact, various versions of the Hot Wheels movie have been in production and out of production for a very, very long time. very A long time. McG was originally attached to direct the film for Columbia in 2003 before it eventually moved on to Warner Bros. several years later. A quick oil change saw Legendary take over ownership in 2011 with Simon Crane signing to lead by 2013.

But since then, little has been said about the project.

“Growing up, Hot Wheels were more than just cars, they were vehicles for our imaginations,” said Peter Dodd, vice president of production for Mattel Films. “Today at Warner Bros., we’re thrilled to bring that imagination to the big screen with Robbie Brenner and the creative team at Mattel, plus the ingenious minds of JJ Abrams, Hannah Minghella and the team at Bad Robot. “

It’s not the only Mattel film on the way, either. Mattel Films has partnered with Warner Bros. to bring the next Barbie movie to the big screen, starring Margot Robbie, Ryan Gosling and Will Ferrell.

Ryan Leston is an entertainment reporter and film critic for IGN. You can follow him on Twitter.