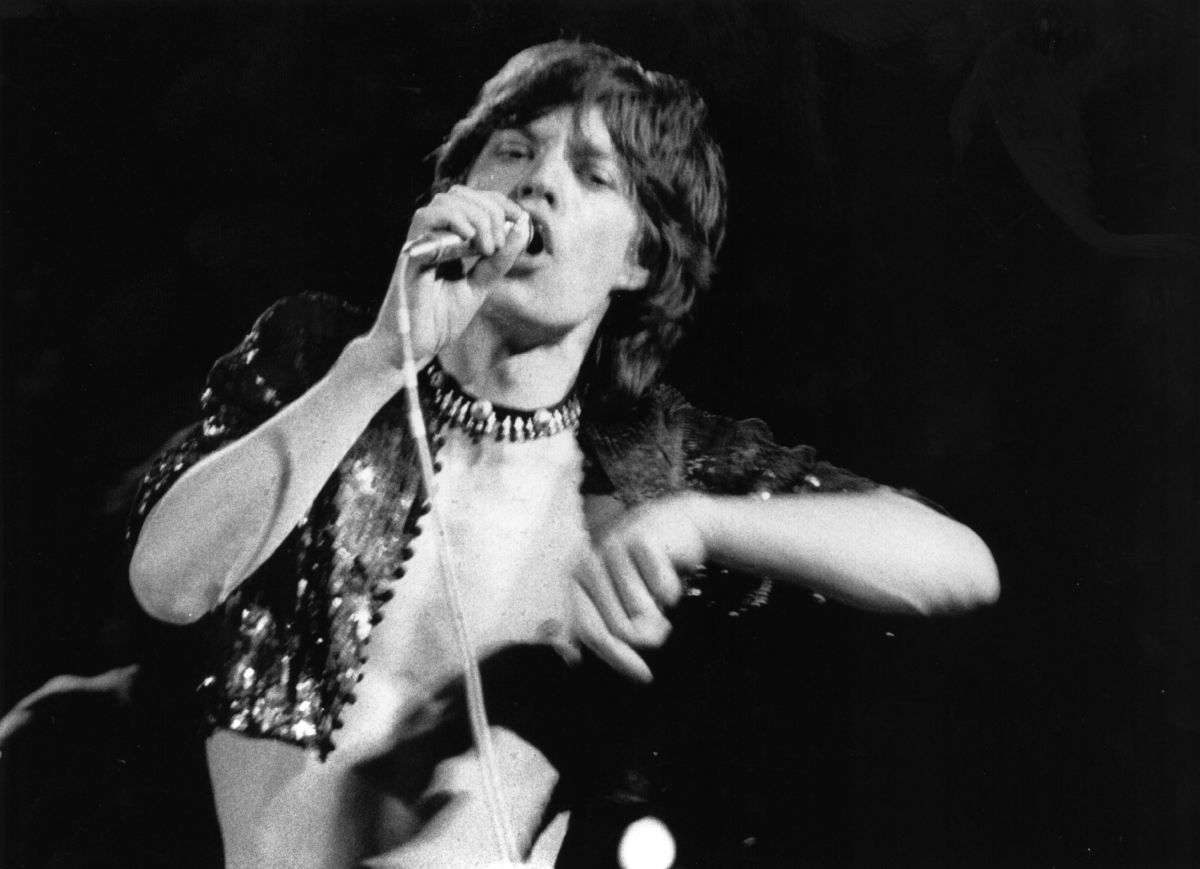 Mick Jagger wrote many Rolling Stones songs, but he also wrote songs for other artists. For example, he co-wrote a song for one of his solo albums with Rob Thomas of Matchbox Twenty. Subsequently, Jagger dropped the song so Matchbox Twenty could record it.

Rob Thomas of Matchbox Twenty and Jagger co-wrote a song called “Disease”. According to a 2002 MTV News article, the song was originally intended for Jagger’s solo album Goddess at the door. Thomas discussed the origin of the song.

“I had written 98% of it and thought it would sound good if Mick sang it,” Thomas said. “For the most part, I try to never let those two worlds collide. Any song I write that I really enjoy is a Matchbox song, and I want to give the guys first right of refusal.

RELATED: Mick Jagger didn’t like the songs on this Rolling Stones album when it was released

Thomas said “Disease” was a first for him. “But it was my first time writing the majority of the song and I was like, ‘Oh, I don’t know if I want to give that,'” he recalled. “It was all fortuitous, the way it happened, the way [Jagger] didn’t think it matched his file. He said, ‘It looks like you. This is your song.’

Subsequently, Thomas compared Matchbox Twenty to the Rolling Stones. “One of the things I love about this group is that everyone is a writer,” he said. “All of our favorite bands, the Stones, the Eagles, Fleetwood Mac, it all came out of everybody throwing something.” Thomas said his group was something like a democracy.

RELATED: ‘The Lord of the Rings’: Why the Rolling Stones’ Mick Jagger didn’t play Frodo in the 1978 film

How ‘Disease’ fared on the US and UK pop charts

According to The Official Charts Company, “Disease” did not chart in the UK. More than you think didn’t plot there either.

RELATED: Mick Jagger once responded to listeners who felt a Rolling Stones song was anti-feminist